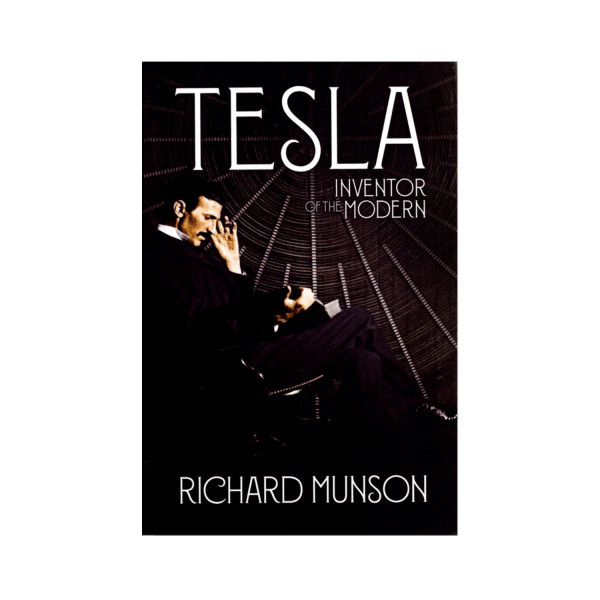 Beschreibung
Beschreibung
Though Teslas inventions transformed our world, his true originality is shown in the visionary... mehr
Menü schließen
Produktinformationen "Tesla - Inventor of the Modern (engl.)"

Though Teslas inventions transformed our world, his true originality is shown in the visionary ambitions he failed to achieve. Nikola Tesla, a Serbian-American, invented the radio, the induction motor, the neon lamp and the remote control. His breakthrough came in alternating current,
which pitted him against Thomas Edisons direct current empire and bitter patent battles ensued. But Teslas technology was superior and he prevailed. He had no business sense, could not capitalise on this success and his most advanced ideas were unrecognised for decades.
Teslas personal life was magnificently bizarre. Strikingly handsome, he was germophobic and never shook hands. He required nine napkins when he sat down to dinner. In later years he ate only white food and conversed with the pigeons in Bryant Park. This authoritative and highly readable biography takes account of all phases of this remarkable life.